This page will help provide you information about Summer Weather in our area.

For Weather, Watches, Warnings and Advisories:

To receive Local Weather Warnings and other Local Information alerts on your cell phone: 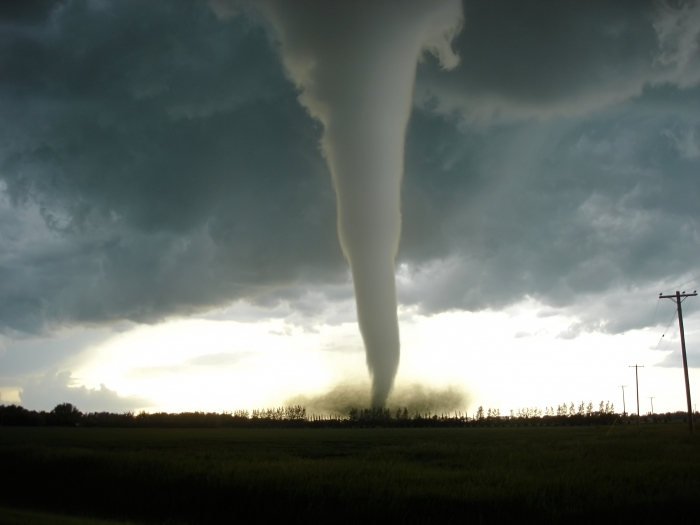 Watches: Be Prepared!  Conditions are favorable for severe weather - i.e. tornado, thunderstorm, flooding - in your area.

Warnings:  TAKE ACTION!  Severe weather has been seen on radar or reported to the National Weather Service and will directly impact your location. 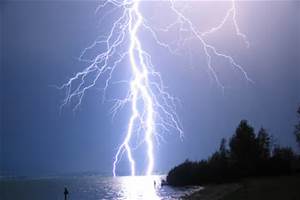 early in the season or during a multi-day heat wave.

Severe Thunderstorm Warning is issued when severe thunderstorms are occurring or imminent in the warning area and Winds of 58 mph or higher AND/OR Hail 1 inch in diameter or larger.

Red Flag Warning is issued to alert fire officials and firefighters of potentially dangerous fire weather conditions within the next 12 to 24 hours. They are issued when the following three criteria are met: 1.  Surface relative humidity (RH) less than 30 % for VA and MD; RH less than or equal to 25% for WV AND 2.  Sustained surface wind of 20 MPH or greater AND 3. 10-hour fuel moisture less than 8% for VA; less than or equal to 8% for MD and WV.

Flash Flood Warning is issued when flash flooding is imminent or occurring.

Highest rated tornado (EF) 2007-present:  EF3 (136 to 165 mph) -July 17, 2011 5:57 PM CDT to 6:37 PM CDT-length 16.18 miles from 6.3 miles southeast of Nortonville to 6 miles south-southeast of Berlin-width 880 yards-deaths 0, injuries 1-This was a long tracked tornado across Russell, Wano, Henrietta, and Badger townships. Damage was observed all along the path with no fewer than five farmsteads impacted, some very severely. One injury occurred where the farm home was damaged beyond repair. There were no deaths. The worst damage consisted of a farm home completely destroyed, outbuildings destroyed, a vehicle tossed one-half mile and almost unrecognizable as an automobile, and a significant number of very large trees snapped and uprooted. The violence was evidenced by twisted and mangled trees. Farm animals were killed. Damaged estimated at $750,000. Estimated wind speeds were around 165 mph.

Highest wind speed (non-tornadic thunderstorm gust):105 mph-3:04 AM CDT to 3:15 AM CDT July 14, 2010 (and previous dates)-Grand Rapids-Numerous trees were snapped and others uprooted. There was damage to roofs and pole barns, and severalgrain bins were destroyed. Wind was estimated by a NWS damage survey team and later it was learned that awind tower 10 miles west of Edgeley recorded a 103 mph gust.

*Updated 1-1-2020 by John Paul Martin - Warning Coordination Meteorologist, NWS Bismarck ND.  This data was compiled from several sources and contains the best information available. Due to difficultiesinherent in the collection of weather data it may not be all inclusive.

Make a secure payment to LaMoure County utilizing the Official Payments System.  For more information and instructions, go to the County Treasurer page.